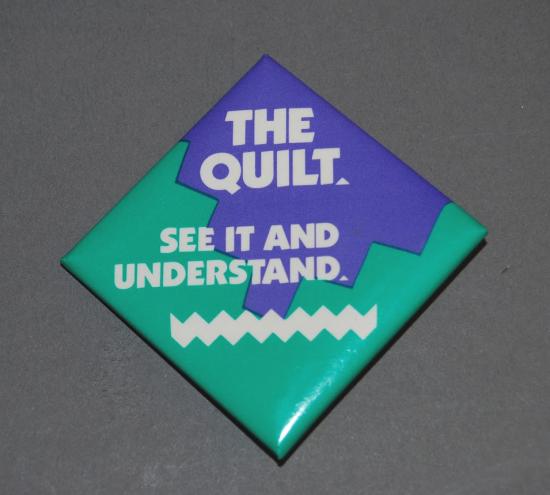 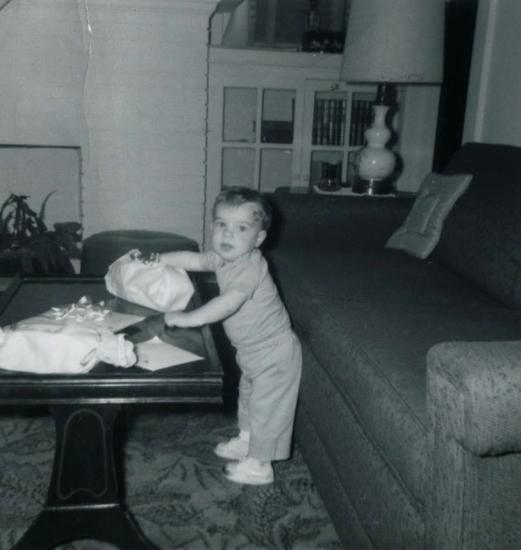 The AIDS Quilt has become a cultural expression of bereavement and a part of our heritage of coping with grief and mourning. The Quilt occupies a unique place within the history of quilting and of commemoration. It is not used as a utilitarian object for keeping warm, nor would some consider it a decorative object, and while some quilts have been used for fundraising and even as memorials, few weigh 54 tons.

Like quilts, memorials are also cultural expressions that take a material form. Fixed in time and space, memorials such as the Vietnam Veterans Memorial Wall in Washington, D.C., the eternal flame marking the grave of President John F. Kennedy at Arlington National Cemetery or the Arizona Memorial in Pearl Harbor all serve as sites of public and private mourning.

Unlike most memorials or quilts, the AIDS Quilt is a living memorial—growing and changing with the addition of each new panel. Over 48,000 unique three by six foot panels comprise the Quilt. Friends and family members design and make these mixed media panels celebrating the lives of mostly ordinary people. The Quilt isn’t quite a quilt in the traditional sense. It lacks batting and traditional motifs, although the use of mixed media evokes a modern-day crazy quilt similar to the Victorian crazy quilts of the late 19th century—quilts constructed of different types of fabric often cut into asymmetrical shapes and stitched together in unique and somewhat abstract patterns.

In addition to the Quilt’s importance as a memorial to those who some in society have been reluctant to mourn, it also serves as an important educational tool – both as a powerful image to increase AIDS awareness and HIV prevention and also through the archived biographies and stories that accompany each panel. These stories reveal the experience of life lived in the age of AIDS—lives like those of my brother Gregory Wayne Brand, who died on July 18, 1994 at the age of 28. 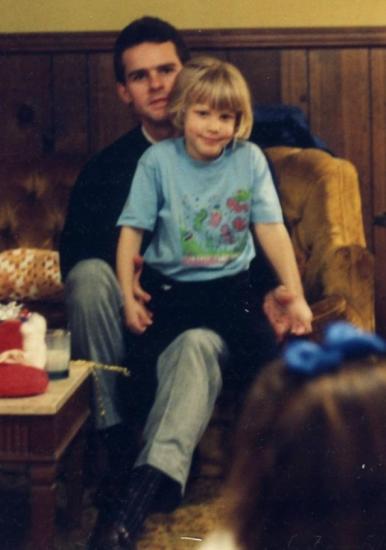 Greg was a beloved brother and uncle who knew he was “different” at an early age, and in that time and place—the 1970s in rural Georgia—coming out was not an option. When he first found out that he was HIV positive in the late 1980s, it was easy to ignore the diagnosis and go about our daily lives—that is until the first symptoms appeared. As the illness progressed, with lesions, bouts of pneumonia, and other “opportunistic diseases,” coupled with repeated hospital stays, chest tubes and respirators, our daily conversations turned to discussions of T-cell counts, medications, and treatment plans and finally, to plans for his funeral service.

Three weeks before he died, Greg penned a letter to me entitled “Requests for My Homecoming.” He wanted a “nice casket (not too expensive),” to be buried in his black suit with a matching tie and handkerchief and a white shirt “pressed, please.” He wanted no jewelry except a red ribbon lapel pin and glasses were optional. Thinking about those left behind, his “primary request” was that two songs be played, “Beulah Land” and “Wish You Were Here,” and that the “lyrics be heard to minister to my family and friends.”

Greg rode the tempestuous waves of the disease and death with dignity and never questioned his faith. On that long ago morning in 1994 when he went “home,” I lost my best friend and a beloved brother who always had Jolly Rancher candies on hand, enjoyed watching his “stories” (soap operas) on television, took his niece to Pizza Hut during a snowstorm because he promised her pizza for dinner, and who, when he was about to impart some piece of gossip, would preface his words with the phrase, “I don’t mean to be ugly but…” 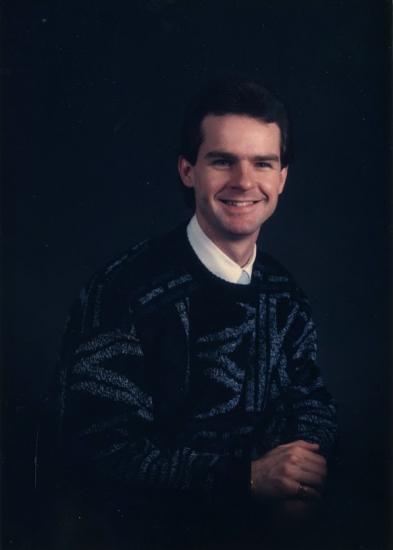 I am finally ready to sew his memorial. Greg’s long-overdue Quilt panel will attempt to capture the essence of this somewhat ordinary life of an extraordinary brother. 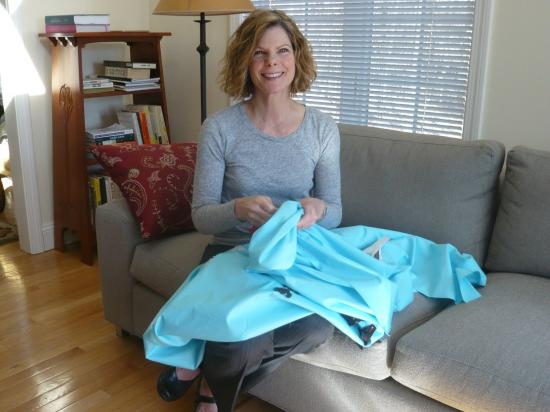 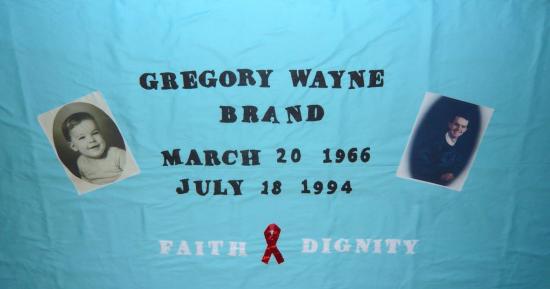 Deborah Kallman is a Masters candidate in the University of Massachusetts Amherst Public History Program. Learn more about the Quilt’s history.